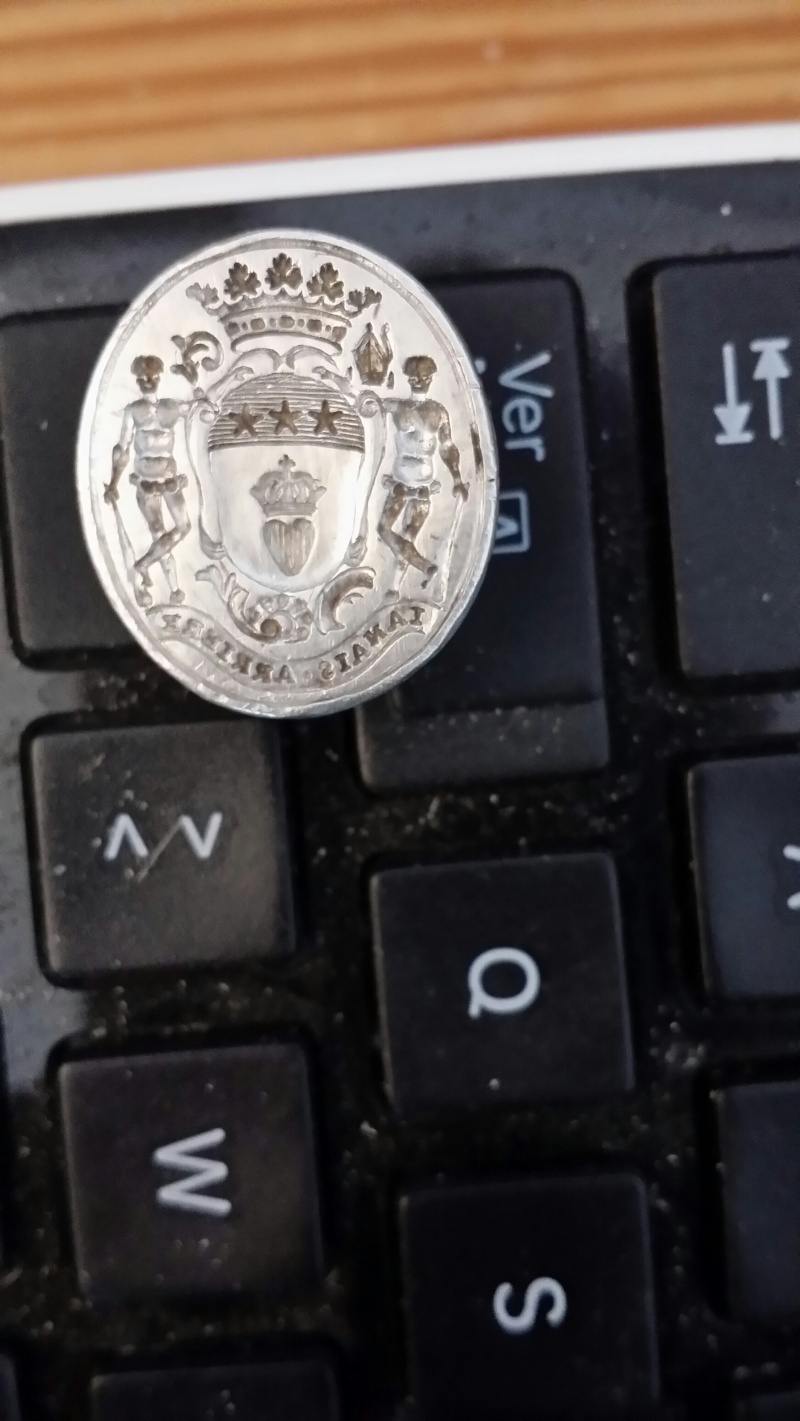 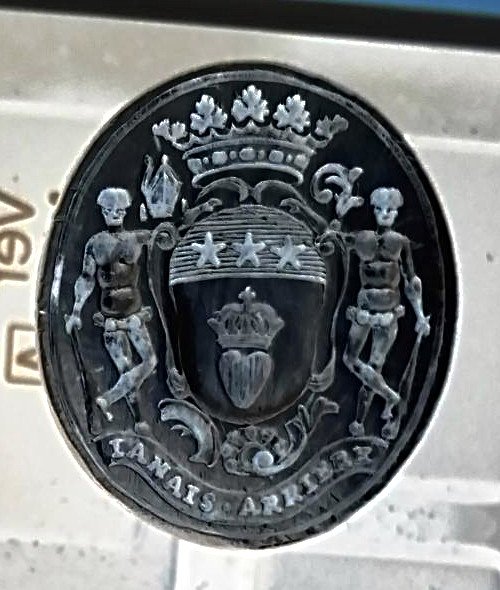 After suffering a stroke and on his deathbed, Robert knew he would be unable to fulfil his solemn vow to go on pilgrimage to the Holy Land. He asked his life-long friend, Sir James Douglas, to carry his heart there instead. The greatest of Scotland's Kings died on 7th June 1329 at the Manor of Cardross, Dunbartonshire.

In the year following Robert the Bruce's death, the faithful James Douglas set out for the Holy Land in fulfilment of his oath to the dying King, taking his heart with him in a silver casket. In the course of his journey, while staying at Teba, in Spain, the village was attacked by Moors. Douglas, in the thick of the fighting and deserted by his Spanish allies, threw the heart of the Bruce deep into the melee, biding it "Go first as thou hast always done." Douglas himself was killed in the ensuing fighting and his body was returned to his native Scotland. James the Black Douglas was buried at St Bride's Kirk, at Douglas, Lanarkshire.

The heart of Robert the Bruce was carried back to Scotland by Sir William Keith of Galston, where it was finally laid to rest at the Abbey of Melrose. 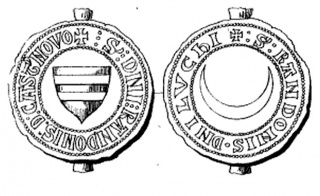 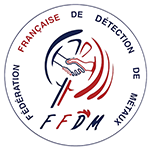